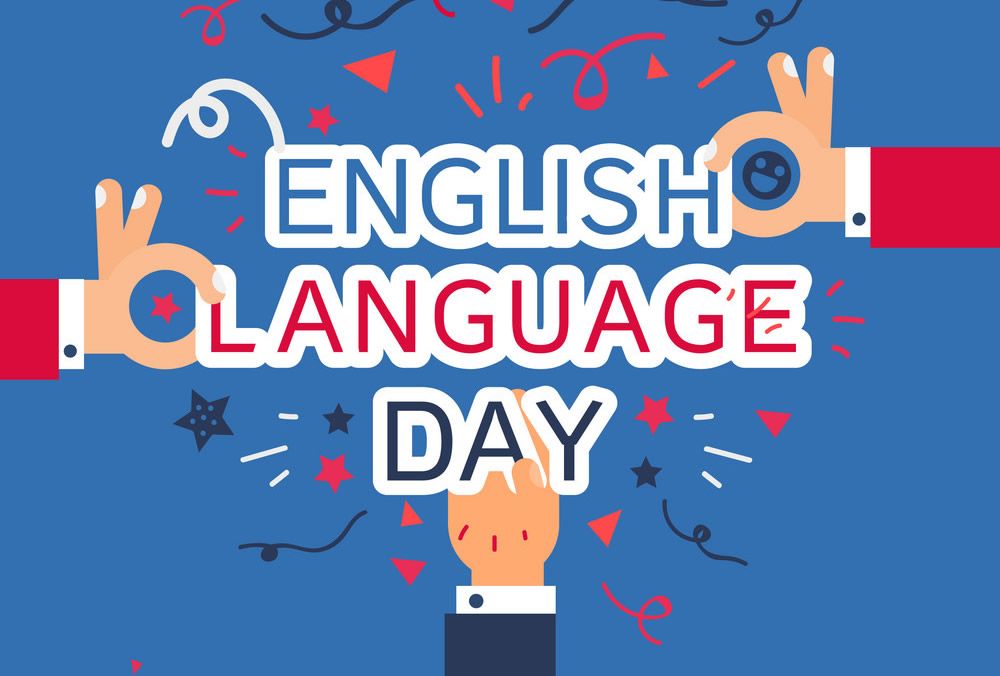 English Language Day was established in 2010 by the United Nations. In addition to being one of the most widely used languages in the world, English is also one of the six official languages of the UN, so it’s no wonder English has its own day.

Most people don’t realise this, but English is believed to have more words than almost any other language. According to the US company Global Language Monitor (GLM), there are over 1 million words in English and they also estimate a new word is created about every 98 minutes. No surprise, then, that it often takes language learners years to master. It’s even pretty safe to say that a majority of native speakers have yet to master the language. But that’s a topic for another day...

So in honor of this day of celebration on April 23rd, we at The English Quiz thought it might be helpful to shed some light on our surprisingly complex language by sharing a few favorite English words and fun facts.

A "cumberground" is an utterly useless person who literally serves no other purpose than to take up space.

Here are 10 things we bet you didn’t know about the English language! Take note of this list to “wow” your friends, colleagues, or recruiter during your next chat.

Why not use The English Quiz to be sure you don’t wind up with cumbergrounds on the job?ish Quiz thought it might be helpful to shed some light on our surprisingly complex language by sharing a few favorite English words and fun facts.