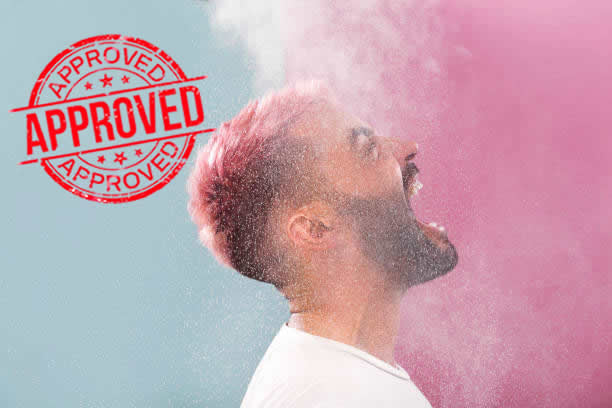 English 360° Certificate and the CPF

On January 1st, our English 360° evaluation was accepted into the French National Commission for Professional Certifications (CNCP) inventory as an official English language certification. With the 2019 reform of professional training in France, all English training that ends with an English 360° certification is eligible for funds through the CPF (Compte Personnel de Formation), which is the Personal Training Account entitlement financed by the French government and made available to private sector employees, job seekers, and students.

In 2017, the CPF market in France represented nearly 600,000 funded training sessions, with English training ranked as the top certification. Only a handful of official English certifications are available, so the potential growth for The English Quiz in France is extremely promising. Not to mention the credibility this brings to our assessments, receiving an endorsement from the French government as an official English language certification.