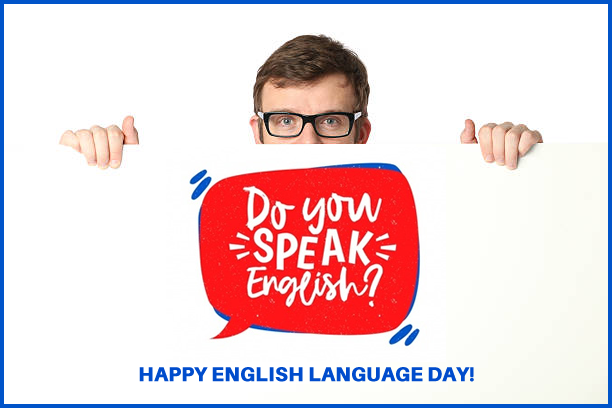 Happy English Language Day 2019 to those 1.5 billion of us who speak English!!!

Some additional facts about English as a first-language: