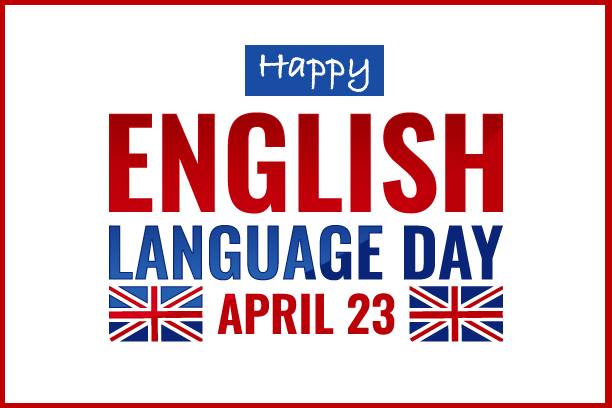 This year celebrate English Language Day by dazzling your friends and colleagues with new English vocabulary!

In the real world, new words are adopted way before they become part of the dictionary. Some of these words are very popular in business situations - onboarding, or WIP, for example. Below is a list of words that, if they aren’t already, can easily be applied in the workplace.

Interested in implementing an English assessment into your talent acquisition processes?

Contact us to learn how The English Quiz can help!